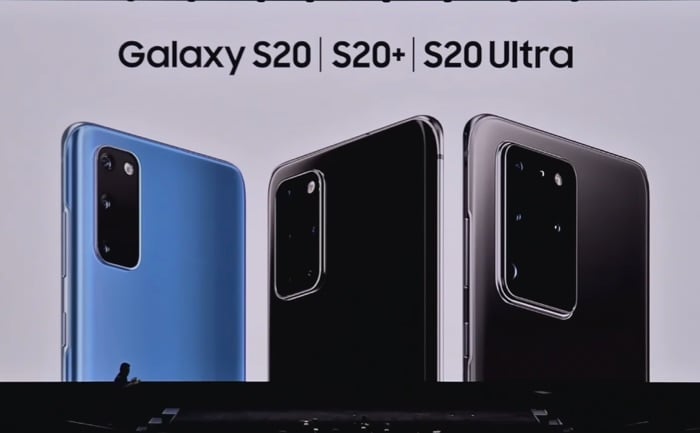 Samsung held their Galaxy Unpacked event yesterday where they announced a number of new devices and now they have released a video of the event.

In the video below we get to see the new Samsung Galaxy S20 range of handsets being unveiled and the new folding Galaxy Z Flip and the Galaxy Buds+ headphones.

Samsung’s new Galaxy S20 range of handsets look impressive and they come with some high end specifications, the top model has a massive 108 megapixel camera, you can find out more details on the handsets here.