Carrypad have acquired one of Samsungs new Galaxy Tab tablets and have put together a 15 minute video running you through the functions and features on the new tablet.

Check it out after the jump. 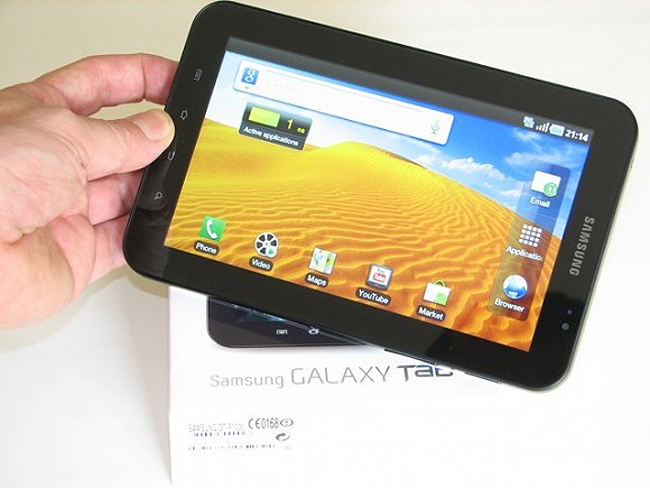 Included in the box are the basics a AC adapter, USB sync/charge cable and a wired stereo headset with in-line microphone, together with some basic documentation. 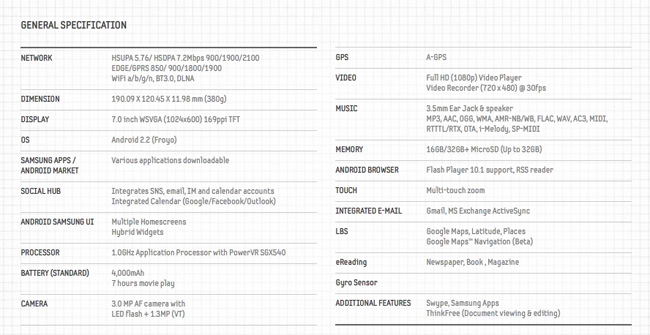 The Samsung Galaxy Tab is expected to land state side mid-November, but the UK version is arriving on November 1st, for around £599 contract-free or £199 subsidised.

Via Slashgear Via Android