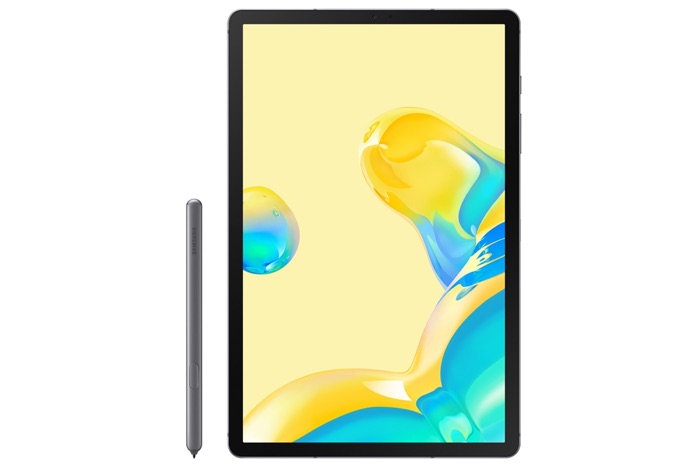 We have been hearing rumors about the new Samsung Galaxy Tab S6 Lite, the tablet has now appeared at the FCC in the US, which suggests it should land some time soon.

The tablet has now passed through the FCC with the model number SM-P615 and the device will come with a 10.5 inch Super AMOLED display that has a resolution of 2560 x 1600 pixels .

For storage there will apparently be two options, 64GB or 128GB and the tablet will come with a Samsung S Pen and a range of cameras.