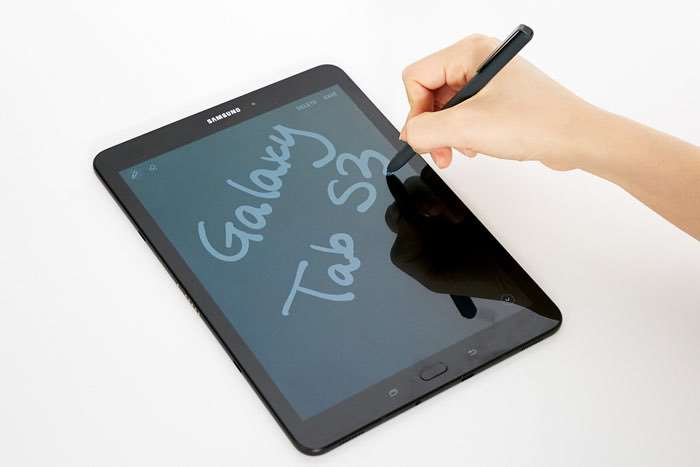 The Samsung Galaxy Tab S4 is a new Android tablet that Samsung is expected to launch some time soon. We have been hearing lost about the device over the last few weeks and now the tablet has been spotted again.

The Samsung Galaxy Tab S4 is rumored to come with a Qualcomm Snapdragon 835 processor, the tablet will come with 4GB of RAM and 64GB of included storage.

As yet there are no details on when Samsung will make their new Samsung Galaxy Tab S4 tablet official, as soon as we get some more details, we will let you guys know.