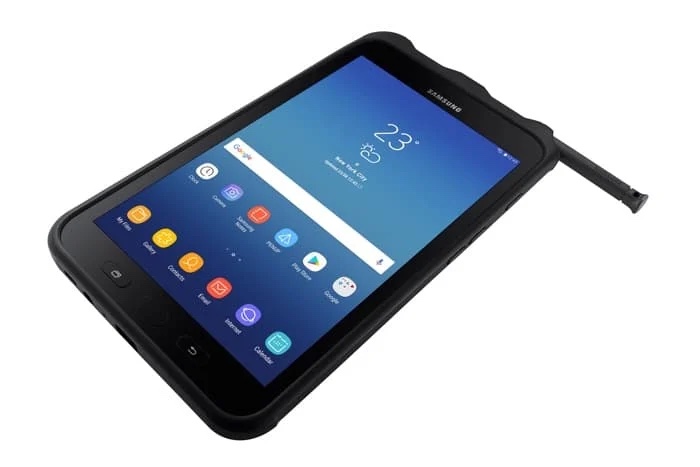 The device was recently spotted on the Geekbench benchmarks with the model number SM-T570 and the listing confirmed some of the handsets specifications.

The listing confirms that the tablet will come with a Samsung Exynos 9810 mobile processor and also 4GB of RAM.

The device is also rumored to come  an IP68 certification for dust and waterproofing and also a MIL-STD-10G rating.