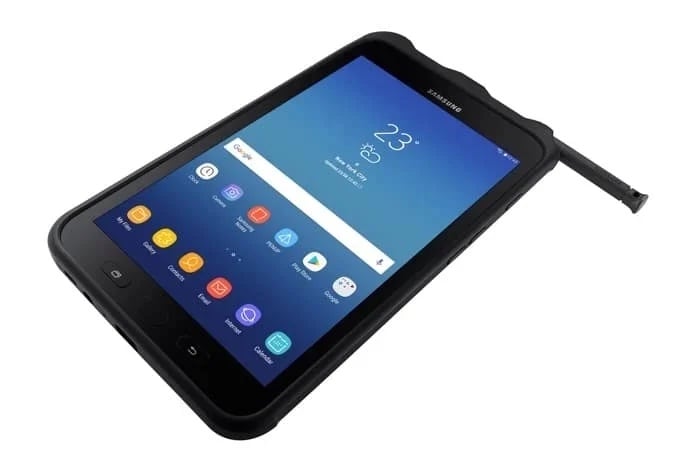 The Samsung Galaxy Tab Active 3 tablet recently appeared in some benchmarks and now the device has received WiFi certification.

The tablets is expected to launch some time soon and more models of the devide have been spotted, the model numbers are SM-T570, SM-T575, and SM-T577.

These are said to be WiFi, LTE and 5G versions of Samsung’s new rugged tablet, the device is rumored to come with a Samsung Exynos 9810 mobile processor and also 4GB of RAM.

It will also come with a IP68 certification for dust and waterproofing and also a MIL-STD-10G rating, as soon as we get some more information on the device, we will let you guys know.