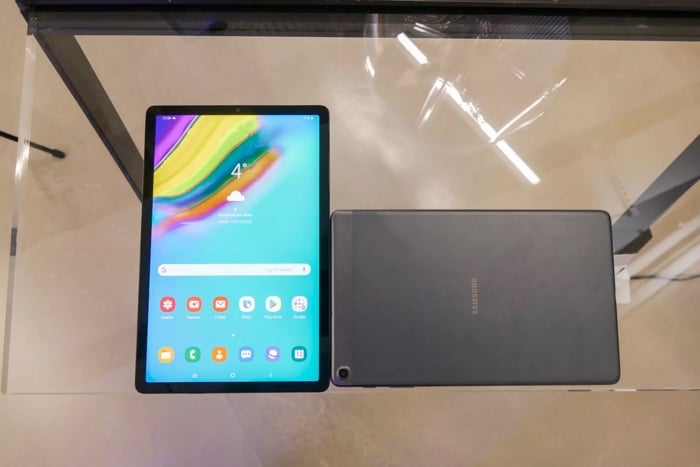 The tablet is powered by a Samsung Exynos 7904 processor and it comes with 2GB of RAM and 32GB of built in storage.

The Galaxy Tab A 10.1 2019 also comes with Android Pie and it features a 5 megapixel front facing camera and an 8 megapixel rear camera, plus a 6150 mAh battery.

The new Samsung Galaxy Tab A 10.1  will retail for 210 euros for the WiFi version and 270 Euros for the LTE model. There are no details as yet on whether it will be launching outside of Germany.