Yesterday Samsung announced a number of new products, which included the new Samsung Galaxy Note and the Samsung Galaxy Tab 7.7, which we were expecting to go on sale in the US as well as Europe. 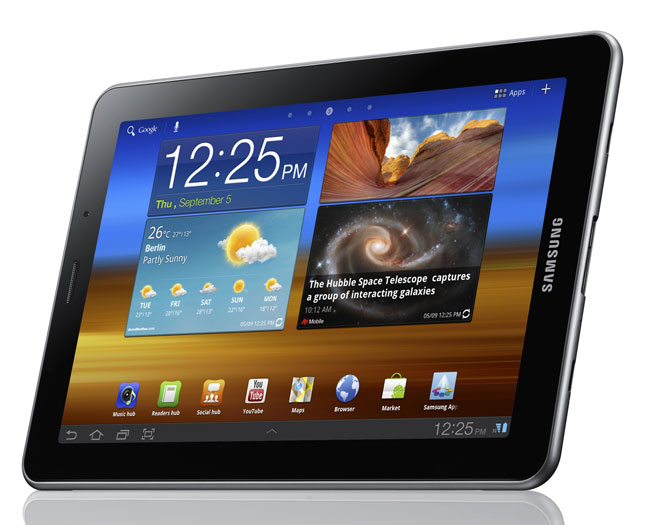 It isn’t clear as yet if this is the official word from Samsung, we hope not as we suspect the new Galaxy Tab 7.7 could be extremely popular in the US, as soon as we get some official confirmation from Samsung we will let you guys know.