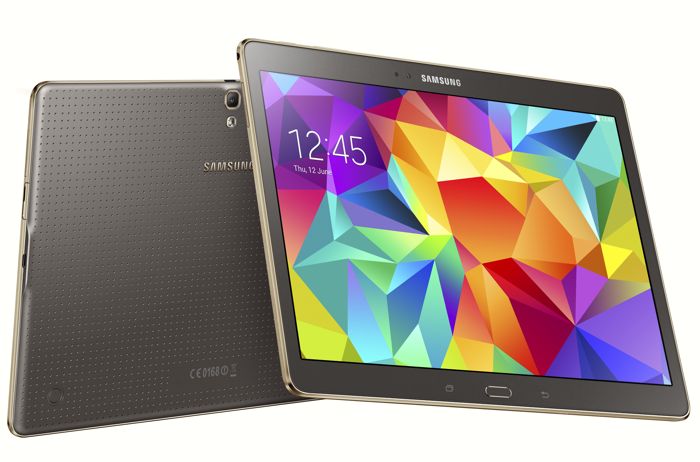 Last week we heard that Samsung has some new tablets in the works, and there will be a number of models available in the new Galaxy Tab 5 range which will include a 7 inch and 10.1 inch tablet.

Now these new Samsung Galaxy Tab 5 tablets have been spotted on the India import database Zauba, with the model numbers SM-T239.

The tablets which have been imported into India for testing appear to be the Samsung Galaxy Tab 5 7.0, and the different versions could be the WiFi only and WiFi and cellular models of the devices.

As yet there are no specifications available on the new Galaxy Tab range of tablets, it is possible we could see the devices at Mobile World Congress next month along with the new Galaxy S6 and S6 Edge handsets.