Samsung is expected to launch new versions of its Galaxy Tab tablet at Mobile Wold Congress next month, the device will now be called the Samsung Galaxy Tab 3 and will come in 7 inch, and 10 inch versions.

Now it would appear we have our first photo of the new Samsung Galaxy Tab 3, along with the device’s retail packaging, have a look at the photos below. 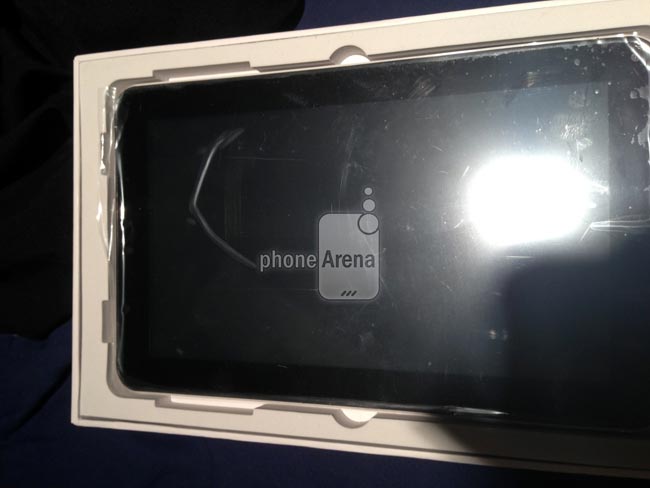 We should have full details on the new 7 inch and 10 inch versions of the Samsung Galaxy Tab 3 when it is officially announced at MWC 2013 next month.