The Samsung Galaxy Tab 10.1 was announced a while back, and it is due to go on sale in the US next month, it has now appeared available to pre-order from one online retailer.

According to the listing on JR.com, the 16GB Samsung Galaxy Tab 10.1 will cost $499 whilst the 32GB model will cost$599, and no doubt it will ship by the June the 8th date which is the official date released by Samsung. 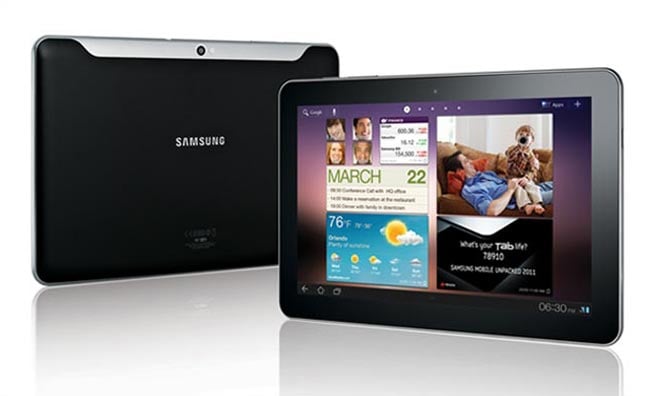 As a reminder the Samsung Galaxy Tab 10.1will come with Android 3.0 Honeycomb and it features a WXGA 10.1 inch display with a resolution of 1280 x 800 pixels, there is also a dual core 1GHz processor and a front facing two megapixel camera plus a rear facing three megapixel camera.