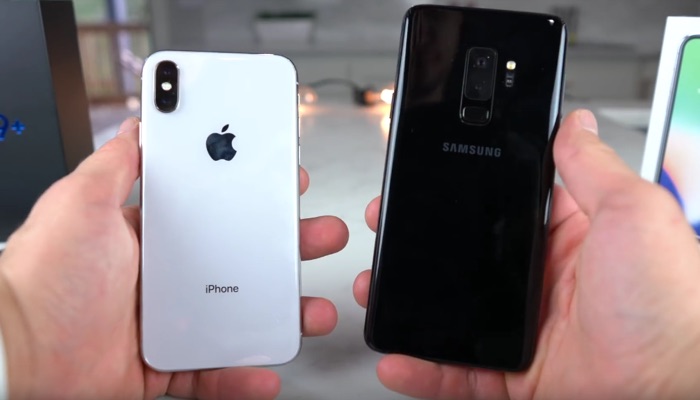 The Samsung Galaxy S9 comes with a choice of two processors depending on region, in the US there is the Snapdragon 845. Now we have a video testing out the Galaxy S9 Plus vs iPhone X and this Galaxy S9 is equipped with the more powerful Samsung Exynos 9810 processor that is available in some countries.

It looks like the Exynos 9810 powered version of the Samsung Galaxy S9 was faster than Apple’s iPhone X in the majority of the tests in the video.