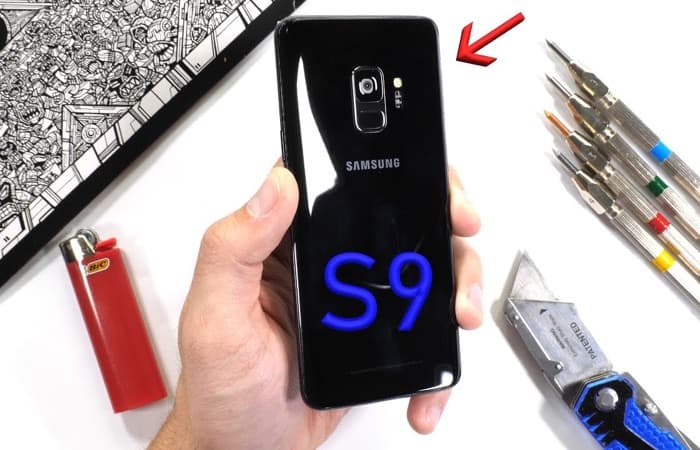 The new Samsung Galaxy S9 and Galaxy S9 Plus are almost here. The handsets launch this Friday the 16th of March.

We now have our first torture test video for the Samsung Galaxy S9, the video is from JerryRigEverything and we get to see Samsung’s new flagship put through its paces.

As we can see from the video the design of the handset is similar to that of last years Galaxy S8. The handset performed well in the scratch test with scratches at levels 6 and 7 which is the same as many of the flagships on the market today.

The handset also performed as expected in the burn test and of course it also performed well in the bend test. Overall it looks like the new Galaxy S9 and S9 Plus are as durable as last years devices.