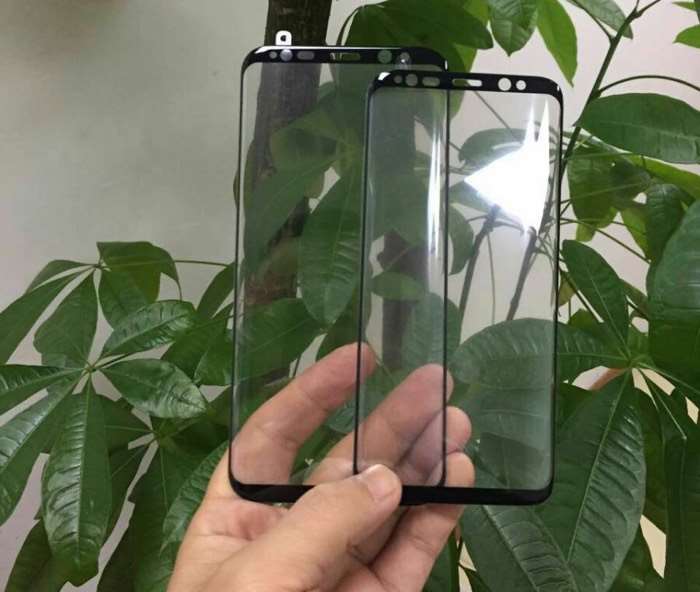 We have already seen some leaked photos of the new Samsung Galaxy S8 smartphone and now some new ones have appeared online, these are for screen protectors for the new handset

The photos which were posted online by DforDesign show that the new Samsung Galaxy S8 will feature an almost bezel free display with one of the thinnest bezels we have seen to date, if these photos are correct

It looks like the new Samsung Galaxy S8 may also come with an Iris scanner as well as a fingerprint sensor, the handset is also expected to feature the Qualcomm Snapdragon 835 processor and 6GB of RAM.

Previous rumors have suggested that the new Galaxy S8 smartphone from Samsung will go on sale in either March or April.

It is not clear as yet on whether Samsung will announce its new flagship devices at MWC 2017 next month or at a later date.

Source DforDesign, The Next Web