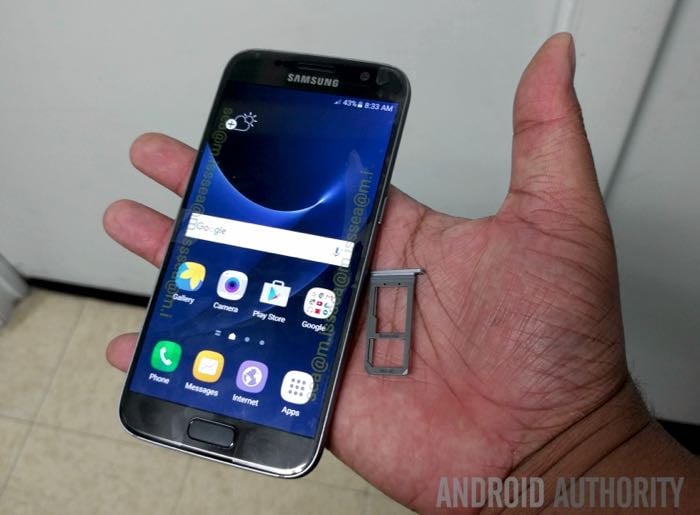 We have already seen a number of press renders of the new Samsung Galaxy S7 and S7 Edge and now we have some photos and a video of the S7.

The guys from Android Authority managed to obtain some photos and a video of Samsung’s new flagship Android smartphone.

Some of the specifications have apparently been confirmed, the device will come with a microSD card slot as rumored, which we are sure Samsung fans will be pleased about, it will also come with a 2800 mAh battery, previous rumors had suggested a 3000 mAh battery.

Other rumored specifications on the new Galaxy S7 include a 5.1 inch display with a Quad HD resolution of 2560 x 1440 pixels, the handset is also said to come with two processor options, one is the Qualcomm Snapdragon 820, the other is the Exynos 8990 and it will feature 4GB of RAM. 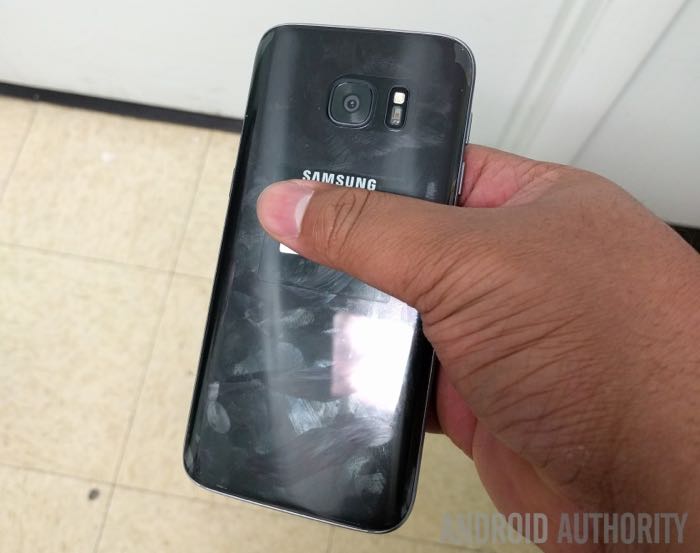 The new Galaxy S7 and S7 Edge will be made official at Samsung Unpacked 2016 on the 21st of February and the device will hit the stores in March.