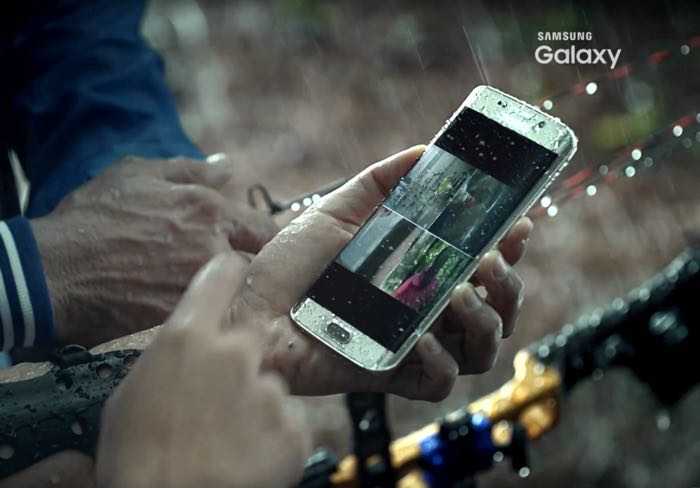 Samsung will announced their new Galaxy S7 and Galaxy S7 Edge at their Samsung Unpacked 2016 event this weekend.

The event takes place this Sunday the 21st of February and now Samsung has announced that the event will be live streamed in 360 degrees.

Samsung Galaxy Unpacked 2016 is just around the corner, and for the first time the event will be presented in 360 live streaming. Even if you cannot make it to Barcelona for the big event, you can still enjoy the excitement of being the first to see Samsung’s newest Galaxy devices—but this time with the added benefit of seeing them unveiled through this groundbreaking and immersive platform.

In addition, during Galaxy Unpacked you will get four options for where to watch—from the auditorium, stage left, stage right or from center stage. Pick whichever spot is right for you, then use the 360 live streaming to get a complete view of the event from every angle.

You can find out more details about the Samsung Galaxy S7 launch event over at Samsung at the link below.