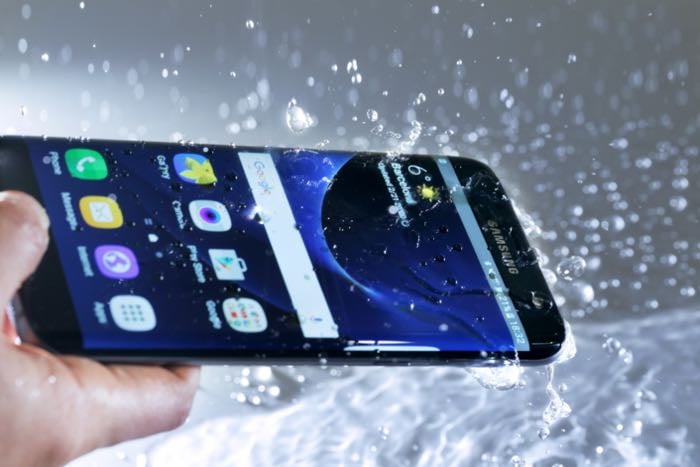 The Samsung Galaxy S7 launched in the US and a number of other countries last week, the handset retails for about $670 off contract.

According to a recent report by IHS, the Samsung Galaxy S7 costs around $255 to make, this includes parts an manufacturing.

The most expensive part of the Galaxy S7 is apparently the Qualcomm Snapdragon 820 processor which retails for $62 and the new camera in the device retails for about $13.70.

Samsung should be making a healthy profit on the Galaxy S7 and also their Galaxy S7 Edge, the new handsets only launched last week, but initial reports have suggested that both devices are already popular.

We suspect that the new Samsung Galaxy S7 and Galaxy S7 Edge will end up being more popular than last years models.