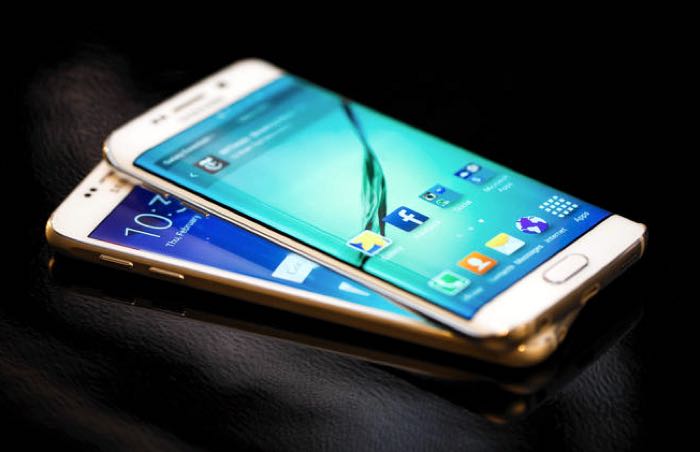 It looks like the new Samsung Galaxy S7 and Galaxy S7 Edge smartphones will be waterproof, as details have appeared on import  site Zauba about the two devices.

A number of waterproof parts of the handset are mentioned on Zauba, this include a waterproof microphone and SIM tray, which suggests that both devices will be waterproof.

The Samsung Galaxy S7 and S7 Edge are said to come with similar specifications, both will have a 5.1 inch display with a Quad HD resolution of 2560 x 1440 pixels, the S7 Edge will feature a curved display.

There will be two different processor versions of each device, these will vary by region and include the new Samsung Exynos 8990 and the new Qualcomm Snapdragon 820, both devices will come with 4gB of RAM.

Other rumored specifications on the handsets include a choice of either 32GB or 64GB of storage an a microSD card slot for expansion, the handsets will come with Android 6.0.1 Lollipop.

The new Samsung Galaxy S7 handsets will feature dual cameras, the front camera is said to feature 5 megapixels and the rear camera will come with 12 megapixels and will use Samsung’s new BRITCELL sensor which is designed for improved photos and videos.

Samsung new flagship Android handsets will be made official at Mobile World Congress later this month, they are expected to hit the stores on the 18th of March.