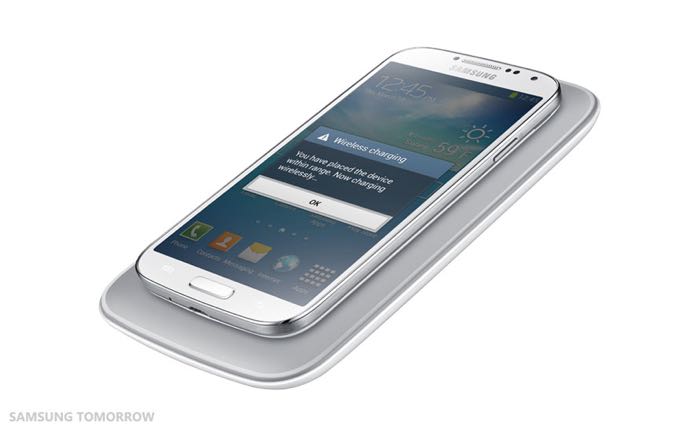 Samsung recently teased the new camera on the Samsung Galaxy S6 smartphone, and now the company has said that 2015 will be a ‘Landmark year for smartphone wireless charging’.

Of course Samsung have not confirmed that the new Galaxy S6 will come with wireless charging, but we suspect that this is the reason for Samsung’s latest announcement about wireless charging which you can see at the link below.