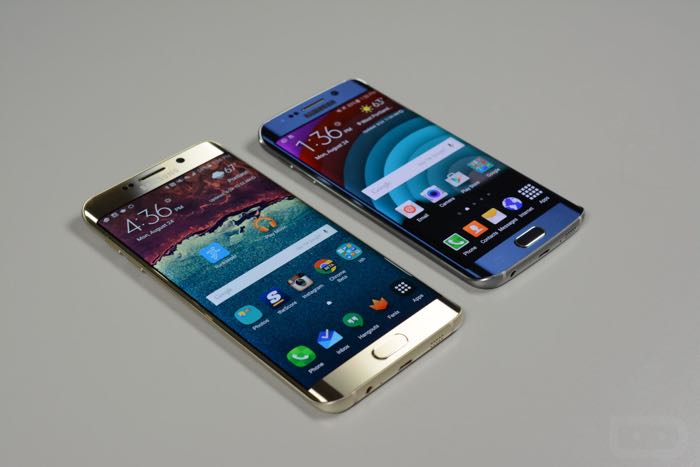 Samsung recently launched their new Samsung Galaxy S6 Edge Plus smartphone, the device is basically a larger version of the Galaxy S6 Edge.

The video below, which was put together by the guys over at Droid Life, shows the Samsung Galaxy S6 Edge Plus side by side with the Galaxy S6 Edge.

The handset is powered by an octa core Samsung Exynos 7420 processor and it also comes with 4GB of RAM.

For storage there are two options, 32GB or 64GB, there is no microSD card slot on this device. The handset also comes with a 5 megapixel front facing camera and a 16 megapixel rear camera, it features a 3000 mAh battery, a fingerprint sensor, Bluetooth, WiFi and 4G LTE.