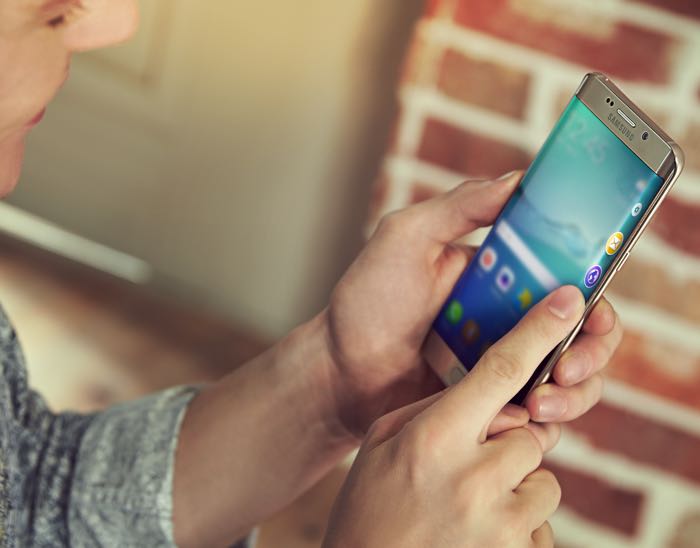 The Samsung Galaxy S6 Edge Plus comes with 5.7 inch Quad HD Super AMOLED display that has a resolution of 2560 x 1440 pixels, it also has a dual edge display.

The device is powered by Samsung’s octa core Exynos 7420 processor and it comes with 4GB of RAM and two storage options, 32GB or 64GB.

Other specifications in the Samsung Galaxy S6 Edge Plus include a 5 megapixel front facing camera for video calls and Selfies and a 16 megapixel rear camera for photos and videos. 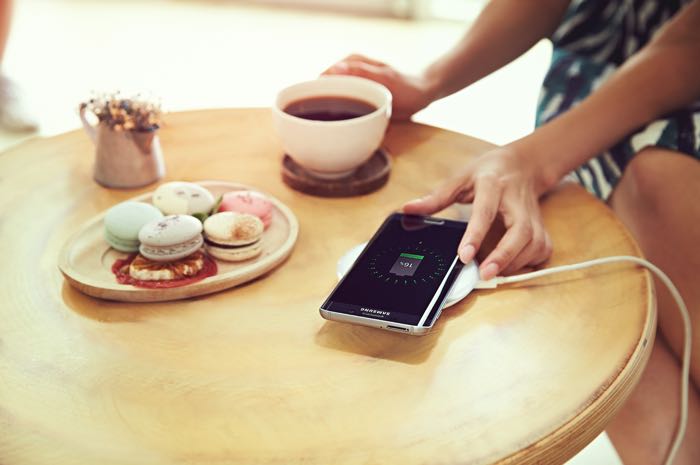 The handset features a 3,000 mAh battery that has a fast charge feature, this works on both wired and wireless charging. There are also a range of sensors which include and Accelerometer, Proximity, RGB Light, Geo-magnetic, Gyro, Fingerprint, Barometer, Hall, HRM.

Connectivity on the Galaxy S6 Edge Plus comes in the for of WiFi 802.11 a/b/g/n/ac, MIMO(2×2), Bluetooth v 4.2 LE, ANT+, USB 2.0, NFC and either Cat.9 or Cat.6 LTE depending on the country and mobile carrier. The handset will feature Samsung’s new mobile payment system, Samsung Pay. 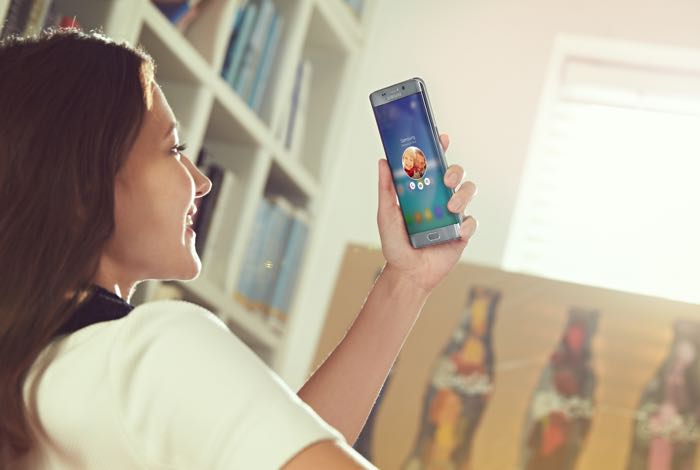 The Samsung Galaxy S6 Edge Plus comes with Android 5.1 Lollipop and the device will be available in a choice of colors which include White Pearl, Black Sapphire, Gold Platinum and Silver Titanium, the handset will launch later this month.