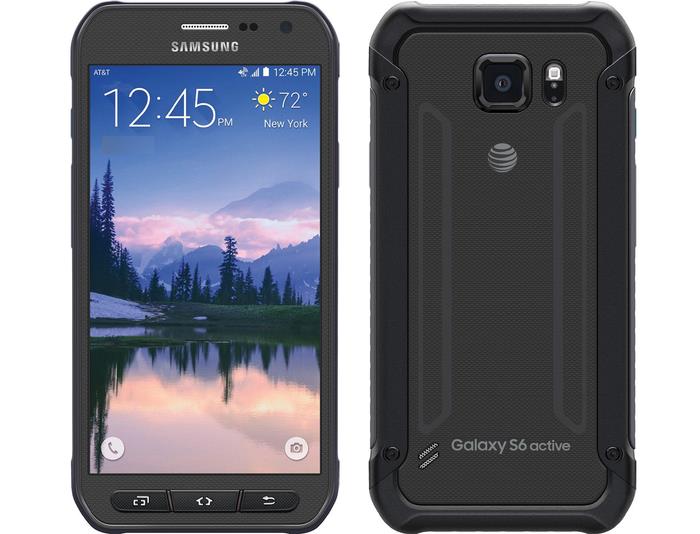 It looks like the new Samsung Galaxy S6 Active should be headed to AT&T shortly as the company has teased a new device on Twitter.

You can see the tweet from AT&T below, and while the handset is not mentioned, it is pretty clear that they are taking about the new Galaxy S6 Active from Samsung.

Only one thing is missing from your workout. It’s almost time to activate your full power. pic.twitter.com/PzgOS6SATJ

Last week the new Samsung Galaxy S6 Active was confirmed by Samsung’s website, the handset will come with a 5.1 inch display that has a Quad HD resolution of 2560 x 1440 pixels and the device is powered by an octa core Samsung Exynos 7420 processor.

We suspect it wont be long before the new Samsung Galaxy S6 Active is made official, as soon as we get some more details, we will let you guys know.