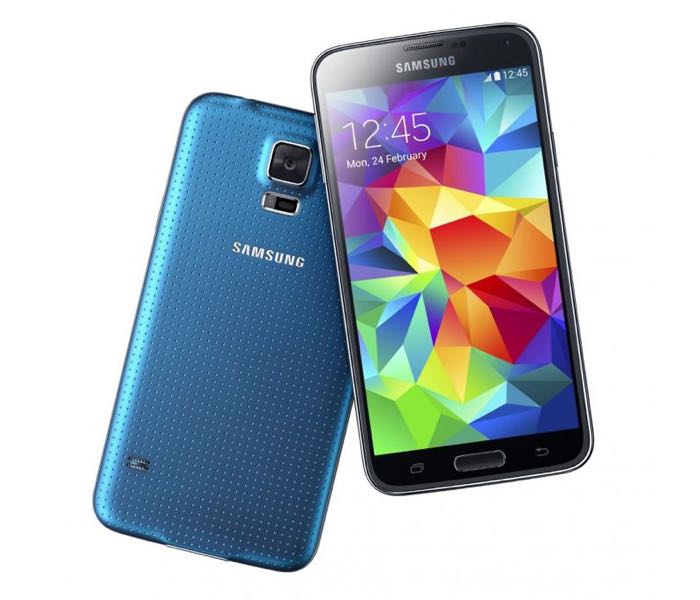 We haven’t heard much about the Samsung Galaxy S5 Neo since last year and now according to a recent report, Samsung will be launching the handset shortly.

The news comes from the guys over at Sammobile who have said that the Samsung Galaxy S5 Neo will launch with the new Exynos 7580 processor that was recently spotted in some benchmarks.

The Samsung Galaxy S5 Neo will apparently comes with a 5.1 inch Super AMOLED display that will have a Full HD resolution of 1290 x 1080 pixels.

The handset is also rumored to come with 2GB of RAM and 16GB of built in storage, the device will apparently comes with a 5 megapixel front camera and a 16 megapixel rear camera.

The Samsung Galaxy S5 Neo will come with Android 5.1 lollipop and will be available in single SIM and dual SIM versions and it is expected to be released in a number of countries.

As soon as we get some more details on the new Galaxy S5 Neo and confirmation on the specifications and the launch date for the device, we will let you guys know.