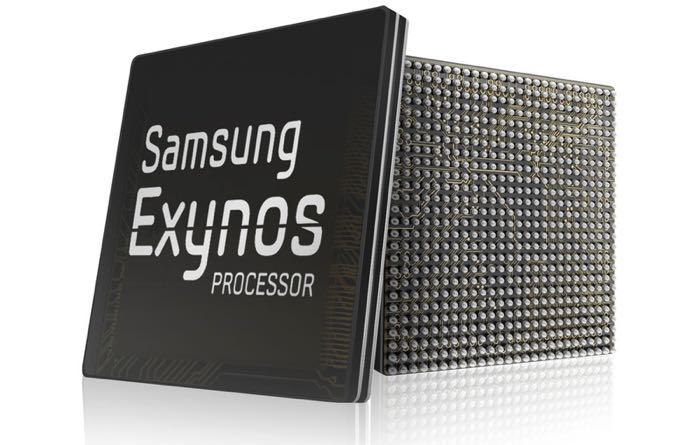 A yet to be announced Samsung mobile processor has recently been spotted in some benchmarks, the Samsung Exynos 7580 processor.

The Samsung Exynos 7580 processor that appeared in GFX Benchmarks is not in a Samsung device instead it is in TCL Phablet. 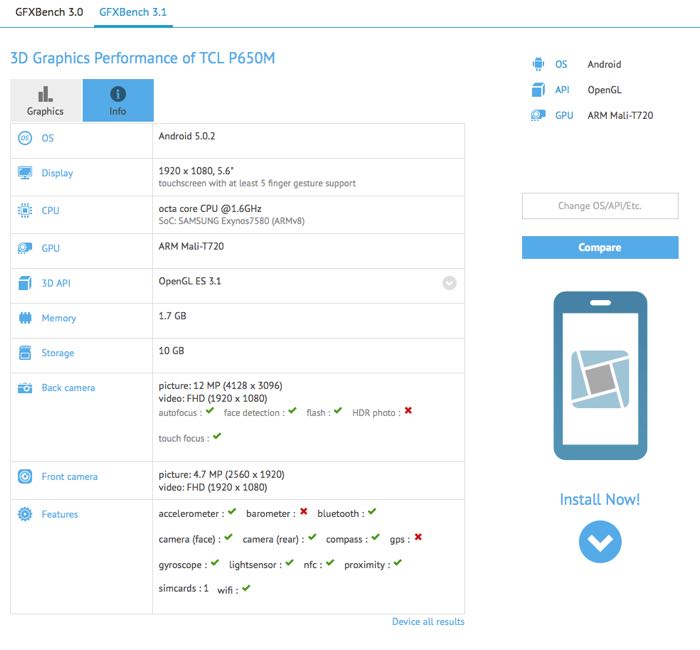 The device also comes with 2GB of RAM and what appears to be 16GB of storage, plus a 5 megapixel front facing camera and a 13 megapixel rear camera.

Samsung have yet to make this new Exynos 7580 processor official, what we do know is that it appears to be a mid range processor rather than a high end one like the Exynos 7420, as soon as we get some more details on this new Samsung processor, we will let you guys know.