Earlier today we told you about the Samsung Galaxy S4 update that had been released for the device, and now we have some more details on what is included in the software update.

When the Samsung Galaxy S4 was launched, the device came under a bit of criticism as around 9GB of the 16GB storage on the device was only available to use, the rest was used by the OS and pre-installed Samsung apps. 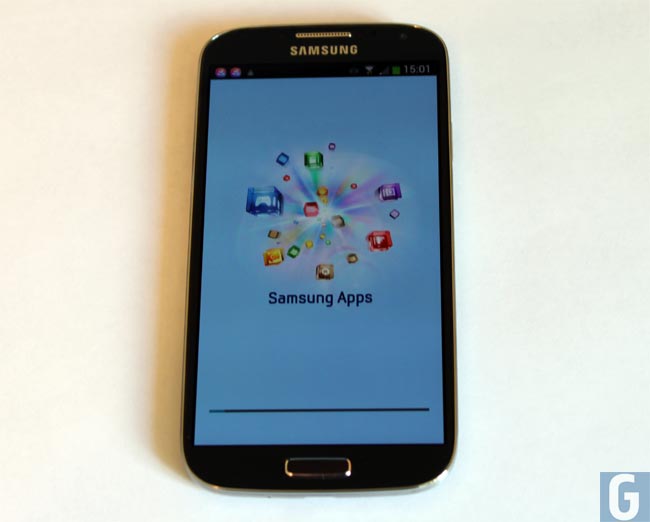 The update only frees up a little more space and you now get 9.23GB of useable storage, but what it does it let you free up more storage on the device by moving apps to your microSD card.

It isn’t clear as yet what other plans Samsung has to free up the storage on the Samsung Galaxy S4, the company previously announced that they would be addressing the issue.