It looks like a new Samsung Galaxy S4 update has been released, the update comes with a number of performance improvements and enhancements which include updates to the camera and more.

The software update for the Samsung Galaxy S4 is apparently only available for the Snapdragon powered version of the handset, although it will also be released for the Exynos version of the device. 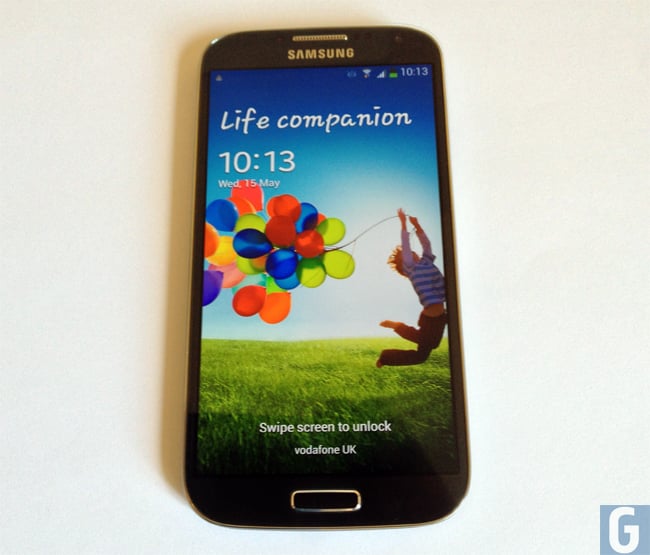 The update has apparently started rolling out in Germany, hopefully it will also be rolled out to other countries shortly, as soon as we get some more information we will let you guys know.