The Samsung Galaxy S4 in Purple Mirage will be arriving in Sprint store during the fall and will include exactly the same specification as the current Galaxy S4 available. 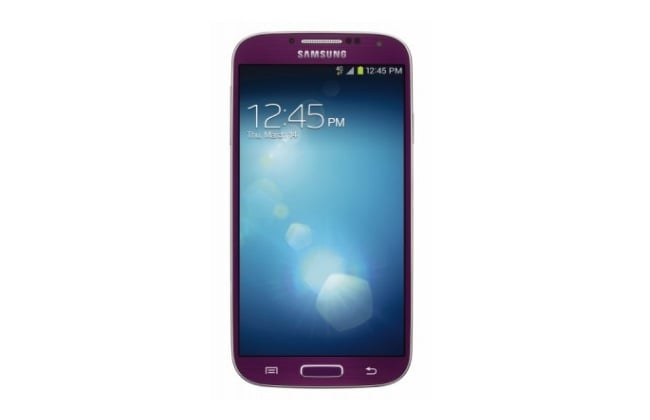 Other specifications on the Samsung Galaxy S4 include a 13 megapixel camera, together with a front facing 2 megapixel camera for video chat and  a microSD card slot, plus Bluetooth and WiFi and 2GB of RAM.

Samsung has also previously stated that a number of other colours would be coming to market for the Samsung Galaxy S4 including Brown Autumn, Pink Twilight, Red Aurora and Blue Arctic. However no launch details about these extra colours has been released by Samsung.