The Samsung Galaxy S4 recently launched in the US, the handset will be available this week from a number of the mobile carriers, and now we get to have a look at what is inside Samsung’s new flagship Android smartphone.

The guys from iFixit have taken their screwdrivers to the new Samsung Galaxy S4, have a look at the photos below to see what the iFixit guys found inside the Galaxy S4. 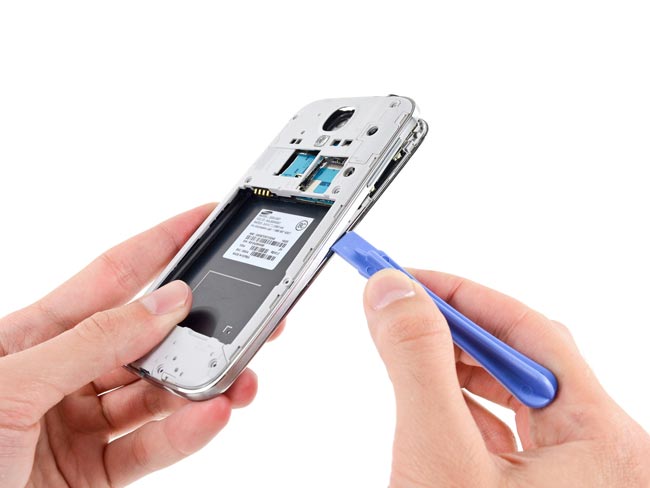 The Samsung Galaxy S4 features a 5 inch Full HD Super AMOLED display with a resolution of 1920 x 1080 pixels, and it features Android 4.2.2 Jelly Bean, it also comes with 2GB of RAM, processing is provided by a quad core 1.9GHz Qualcomm Snapdragon 600 processor. 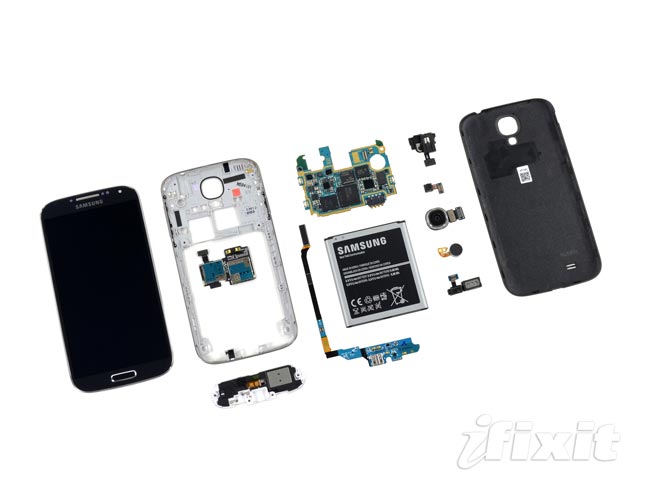 Head on over to iFixit for lots more Samsung Galaxy S4 photos and also a couple of videos.