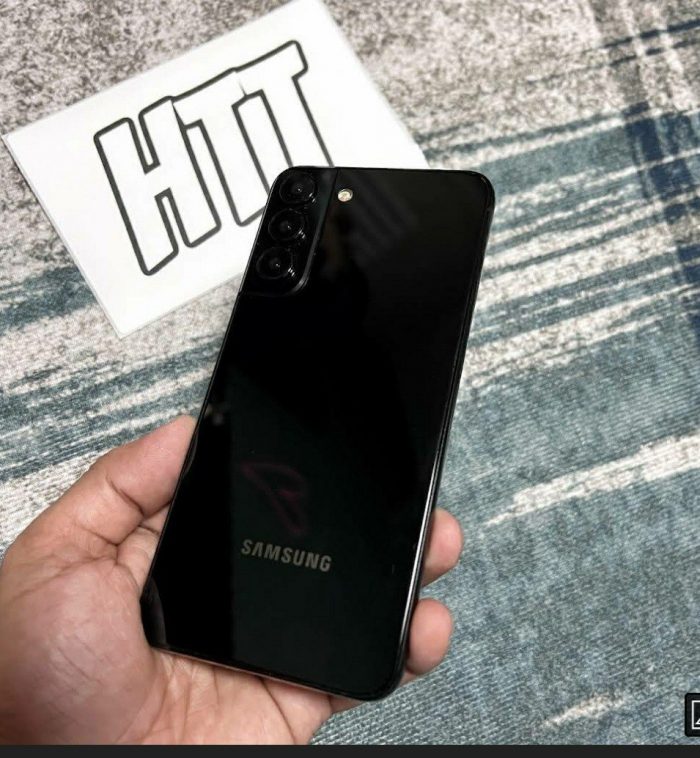 We have heard lots of rumors about the new Samsung Galaxy S22 range of smartphones, we previously heard that the handsets would be launched at a Samsung Unpacked event in February.

According to a recent report, the Samsung Unpacked event for the Samsung Galaxy S22 lineup will take place on the 8th of February 2022.

The news comes in a report from Korean Publication Digital Daily who has apparently been told by Samsung that this will be the date for the event, more details are below.

A Samsung Electronics official said, “We have confirmed the event to be held on February 8, and we are discussing the timing of sending out invitations to the end of January.

The handsets will come with the new Qualcomm Snapdragon 8 Gen 1 processor and also the new Samsung Exynos 2200 flagship processor, the device will have different processors in different regions.

We are looking forward to finding out more details about what Samsung has planned for their Unpack press event next month.