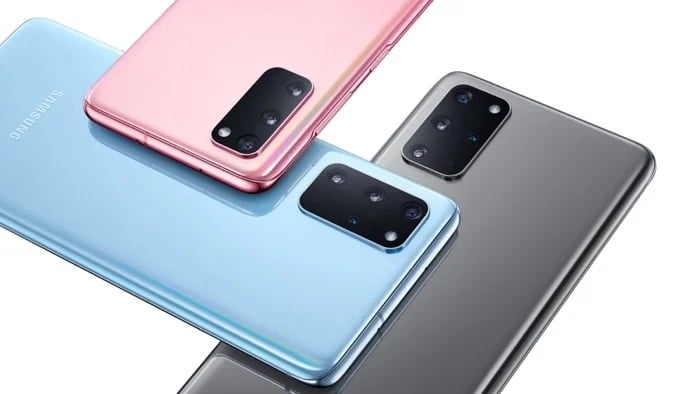 We have heard a number of rumors about the new Samsung Galaxy S22 range of smartphone’s and now we have some more details about the handsets. The handset previously appeared in some benchmarks.

It looks like the new Galaxy S22 will come with support for 25W fast charging, the handsets recently received 3C certification and this has revealed more details about the line up.

The handsets were listed with the model numbers SM-S9010, SM-S9060 and SM-S9080, the listing revealed that all three models will support 25W fast charging and also 5G.

The new Samsung Galaxy S22 range will come with different processors depending on the region, just like the current range. This will include the new Samsung Exynos 2200 processor and the new Qualcomm Snapdragon 898 processor.

The handsets will also get a range of other upgrades over the Galaxy S21 range, this will include more RAM, updated cameras and more.

Samsung are expected to launch their new Galaxy S22 range of smartphones some time around the end of January or around the start of February, as soon as we get some more details on the handsets launch date, we will let you know.