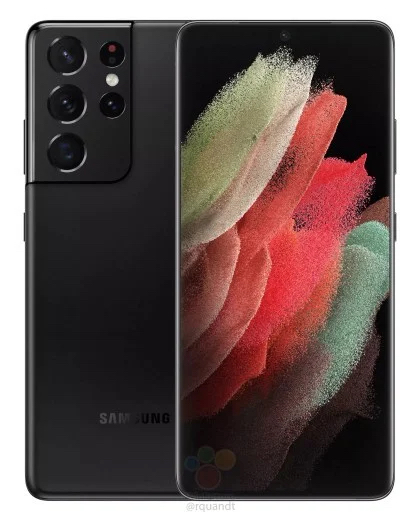 It looks like we have some more information on the new Samsung Galaxy S21 Ultra, the full specifications on the device has been leaked by Winfuture and Roland Quandt.

The device will feature a 6.8 inch AMOLED Infinity-O Edge display and it will have a QHD+ resolution of 3,200 x 1440 pixels.

The handset will have a choice of Samsung’s new Exynos 2100 it Qualcomm’s new flagship depending on the region and there will also be 12GB of RAM and three storage options, 128GB, 256GB and 512GB.

The new Samsung Galaxy S21 Ultra will come with Android 11 and Samsung’s One UI 3.1, it will also feature a 5000 mAh battery and 45W charging.