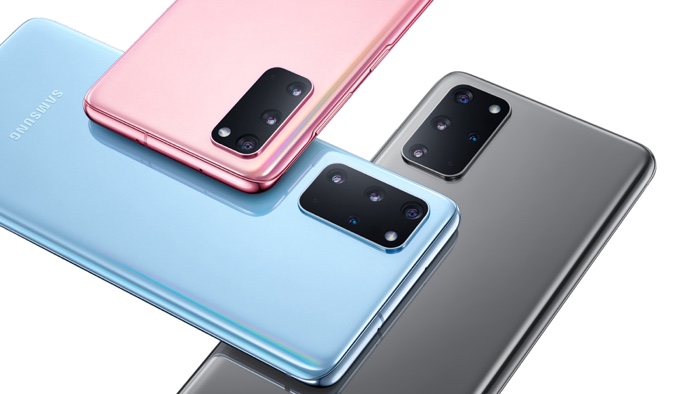 Last week we heard some details about the new Samsung Galaxy S21 and now some more variants of the device have been spotted, the Galaxy S21 Plus and Galaxy S21 Ultra.

The listings have revealed that both handsets will support 25W fast charging, this is the same as the Galaxy S21, although previous rumors had suggested that the handsets would come with 65W fast charging.

We are expecting Samsung to launch its 2021 flagship smartphones some time in the first quarter of 2021, this will probably happen some time in March. As soon as we get some more information about these new devices, we will let you guys know.