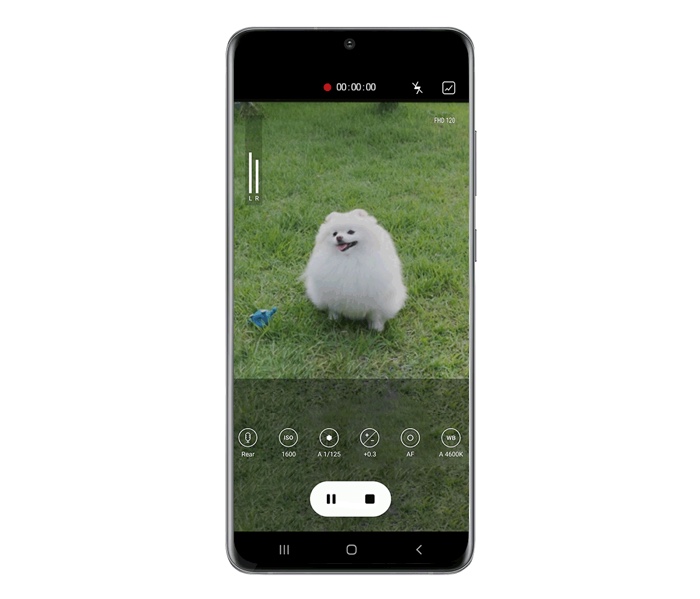 Samsung has announced that it has started to roll out its One UI 2.5 software update top its Galaxy S20 range of smartphones.

The update brings a range of new features to the Galaxy S20, this includes some new features and updates for the camera and more.

There are also a range of other new features included in the update, you can find out more information over at Samsung at the link below.