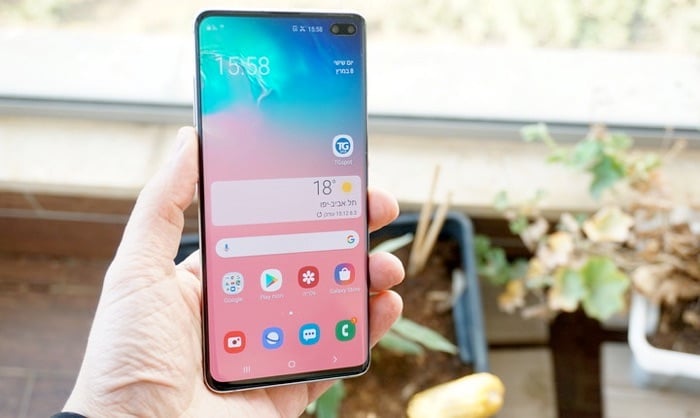 We previously heard that Samsung has big plans for the camera on the Galaxy S11, the handset will come with a 108 megapixel camera for the main camera.

It also looks like the secondary camera on the handset will also be impressive, according to a recent report it will be a 48 megapixel telephoto camera.

The handset is rumored to come with a total of four different cameras, exactly how many megapixels the other two camera will come with is not known as yet. The will come with the new Samsung Exynos flagship processor or the Qualcomm Snapdragon 865 processor depending on the region and up to 12GB of RAM.

We are expecting to see the new Samsung Galaxy S11 range of handsets in the first quarter of 2020, probably some time in February of early March.As soon as we get some more information about the new Samsung flagships, we will let you guys know.