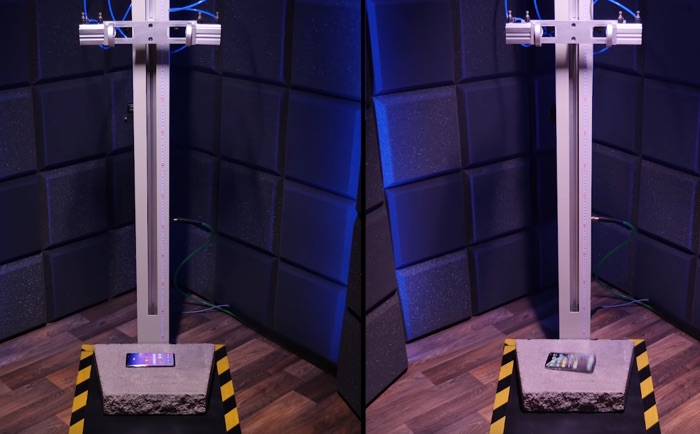 The new Samsung Galaxy S10+ launched recently and now we have a drop test of the handset against Apple’s iPhone XS Max.

In the video below from PhoneBuff we get to see the two handsets tests in a number of drop tests, lets see which one comes out on top.

As we can see from the video the iPhone XS Max did better on the back in the first round, in the second round both handsets did fine with no major screen damage when they were dropped on the corner.

In the third round both handsets had damage to the display when the two devices were dropped on their face. Overall in the tests the iPhone XS came out on top with a slightly higher score than the Galaxy S10.