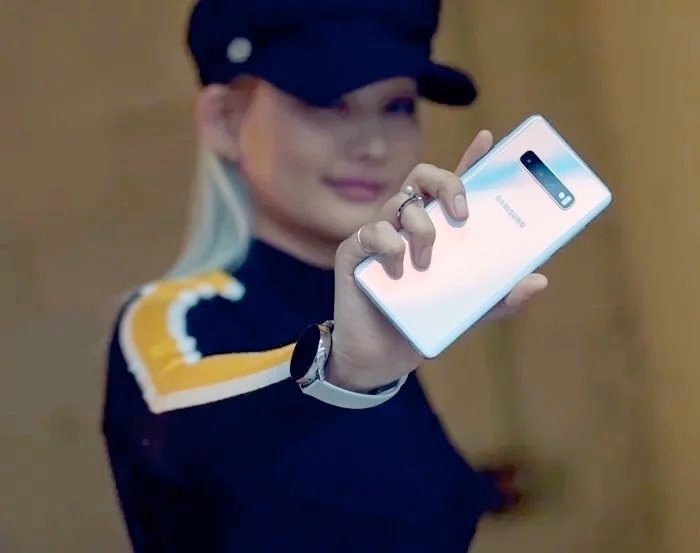 Yesterday we heard that the new Samsung Galaxy S10 Lite should be launching next month and now the handset has appeared again.

The new Lite version of the S10 has recently received its WiFi certification from the Wi-Fi alliance, this adds weight to the rumor that the handsets launch is imminent.

The handset will come with similar specifications to the Galaxy S10, although it will get some changes, the handset is rumored to come with a Snapdragon 855 processor and 8GB of RAM.

Samsung is also rumored to be launching other devices next month, these should include the Galaxy Note 10 Lite and the Samsung Galaxy A51. as soon as w get some details on the launch date of these handsets, we will let you guys know.