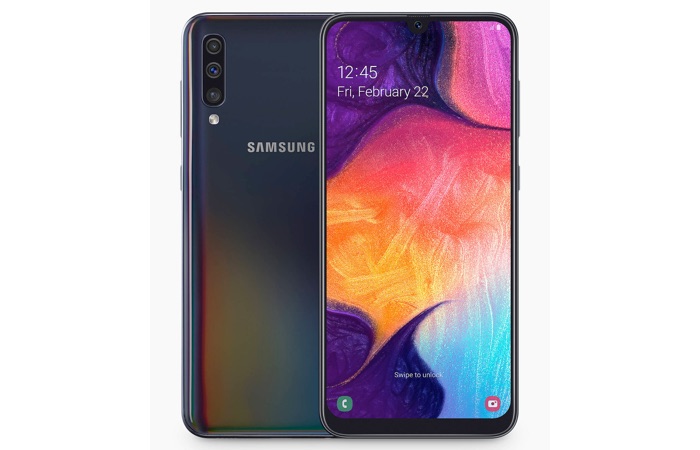 It looks like we are getting closer to the launch of the new Samsung Galaxy A51 smartphone, we heard more information about the device earlier this week and now it has received its Bluetooth certification.

This suggests that it will not be long before the new Galaxy A51 smartphone is launched, exactly when it will be revealed is not know as yet.

The new device will apparently come with a 6,5 inch display with a FHD+ resolution and it will feature an octa core Samsung Exynos processor.

The handset is also expected to have 6GB of RAM and 128GB of storage and it will most likely come with Android Pie or possibly Android 10 and will feature a 4000 mAh battery.

Samsung is expected to launch their new Galaxy A51 smartphone some time in early 2020, as soon as we get some details on the exact launch date, we will let you guys know.