Samsung released the information on the Finnish Samsung website, and apparently the Android 2.3 Gingerbread update is in the final stages of testing and Samsung has said it should be available by the middle of April. 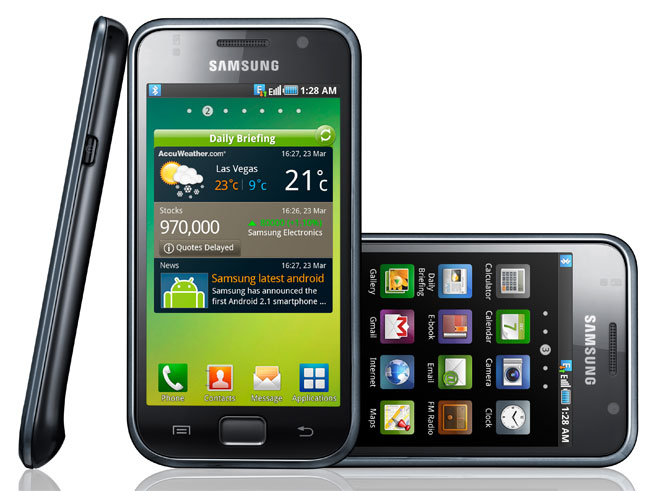 As soon as we get some more information on the exact date that Android 2.3 Gingerbread will be available for the Samsung Galaxy S we will let you guys know. Take a look and our article on Android vs iPhone to see which smartphone and mobile platform is best for you.