On the weekend we heard some specifications on Samsung’s flexible smartphone, the handset is said to be called the Samsung Galaxy Round, and the device could possibly be announced this week.

According to the Korean Media, Samsung will announce the Samsung Galaxy Round this week, the handset will feature a flexible display that is designed to be more durable than a rigid glass display. 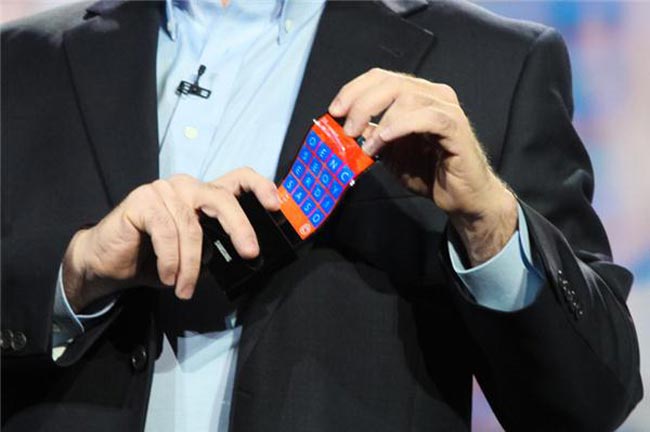 As a reminder the rumored specifications for the Samsung Galaxy Round include a 4.7 inch flexible display that will feature a resolution of 1280 x 720 pixels.

The Galaxy Round is rumored to be powered by a quad core processor, there are no details as yet on which one, although it could possibly feature a Qualcomm Snapdragon 800 processor. 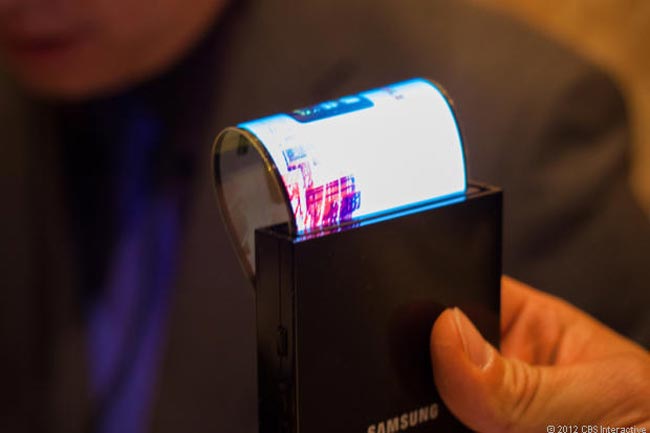 Other rumored specifications on the Samsung Galaxy Round will include 2GB of RAM and 16GB of built in storage, the device is also rumored to feature an 8 megapixel camera with and LED flash.

The Samsung Galaxy Round will come with Android 4.3 Jelly Bean, like the Note 3, we are hoping to have some more details later in the week along with some photos of the device.

Samsung are not the only company getting ready to release a flexible display smartphone, LG also has one in the works and this may also be unveiled later this month.