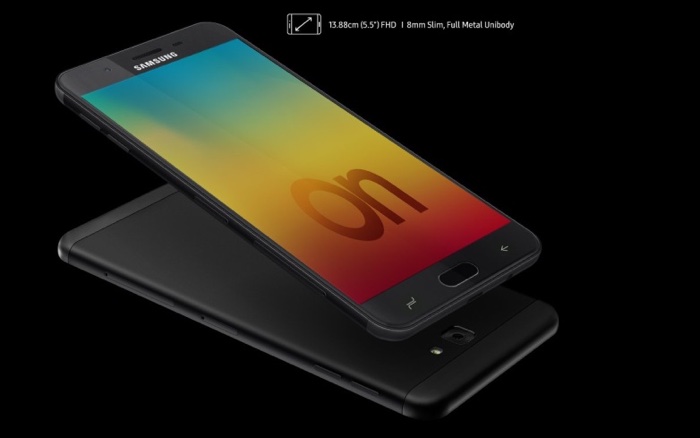 We have been hearing lots about the Samsung Galaxy On7 Prime over the last week and now the handset has launched in India.

The Samsung Galaxy On7 Prime is now available in India with prices starting at RS 12,990 which is about $203 at the current exchange rate.