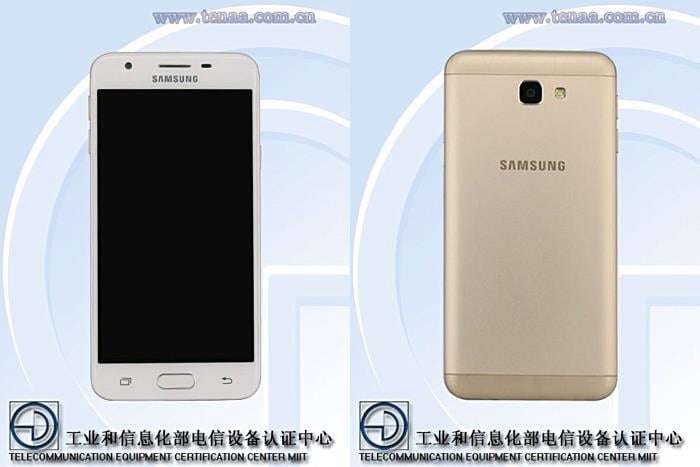 Not too long ago, Samsung Galaxy On5 (2016) and Galaxy On7 (2016) was certified by Chinese certification body TENAA.

The listing on the certification body reveals the design of the alleged devices as well as the specifications the handset will offer when they’ll get official.

It’s worth mentioning that certification through TENAA is usually the last stop before the handset is officially announced.

We’ll update you as soon as we get to hear anything more about the launch of the new Galaxy On series.