We’ve seen Samsung Galaxy Note III in great detail in the past few weeks. The device has been leaked extensively in terms of specifications and purported images of the components. Surprisingly, Samsung has worked hard to protect the final version of the device from getting leaked, which could tell us more about its specifications. The company plans to unveil Samsung Galaxy Note III along with Galaxy Gear smartwatch on Wednesday, September 4 in Berlin. 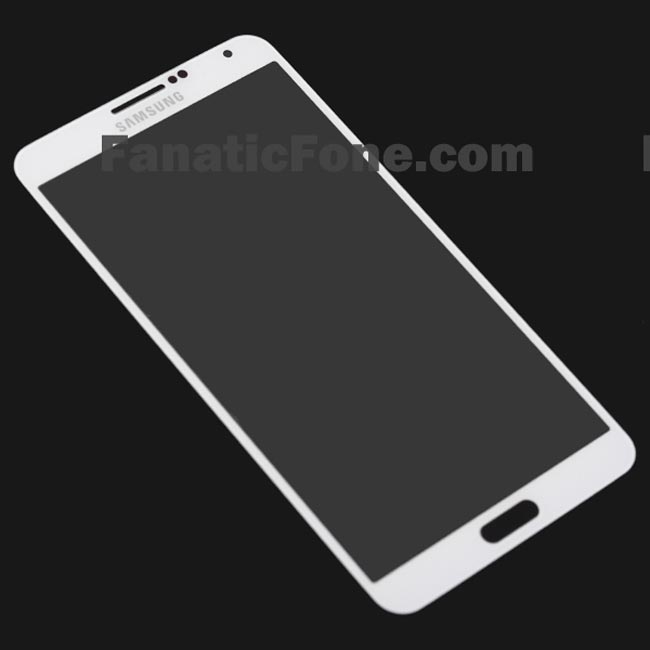 The device front screen has been leaked extensively in black, but now, the front panel of the purported Samsung Galaxy Note III has been leaked in white, thanks to the folks at FanaticFone. The leaked images doesn’t bring anything new at the table, except that it confirms 5.7-inch display, as reported earlier.

Interestingly, the rumors say that the device will be launched in three colors, out of which we have seen two of them now – black and white. There is no confirmed news or details about the third color as of now but we hope that this mystery will be solved in a few days.

Here are some more images of the leaked front panel in white. 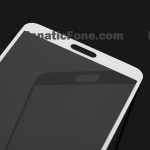 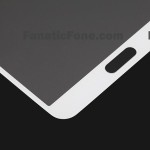 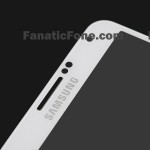 If you don’t know, Samsung Galaxy Note III is expected to feature a 5.7-inch display boasting a 1080p resolution, Qualcomm Snapdragon 800/Exynos 5 Octa processor, 3GB RAM, 32GB internal storage with a microSD card slot, 3,300 mAh battery, 13MP camera but there will be no optical image stabilization as it has been postponed to future galaxy smartphones, and Android 4.3 Jelly Bean out of the box.

Samsung has planned an event on September 4 where the company is expected to unveil its flagship phablet as well as the Galaxy Gear smartwatch – also confirmed by Samsung executives earlier this week. We hope that it will be a device full of surprises. Stay tuned to Geeky Gadgets, we will try to get more details about the upcoming Galaxy Note III.