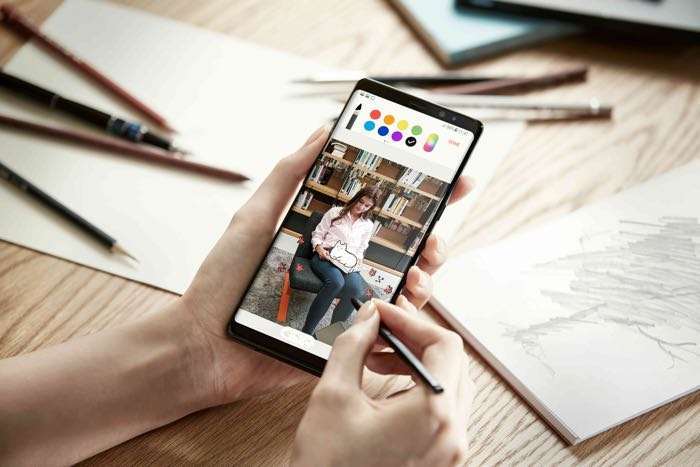 Samsung had originally planned to launch their new Samsung Galaxy Note 9 in late July. Last week we heard the launch of the handset had been delayed a few weeks, now it looks like we have a possible launch date.

The Samsung Galaxy Note 9 will apparently launch on the 9th of August and one of the handsets major new features will be the camera.

The handset will come with the same processor options as the Galaxy S9, some countries will get Samsung’s own Exynos 9810 and others will get the Qualcomm Snapdragon 845 processor. We are also expecting the handset to come with 8GB of RAM and a choice of storage options.

There are no details as yet on what new cameras the Note 9 will come with. Previous rumors had suggested the same ones as the Galaxy S9 Plus, although it looks like the device will have new cameras.