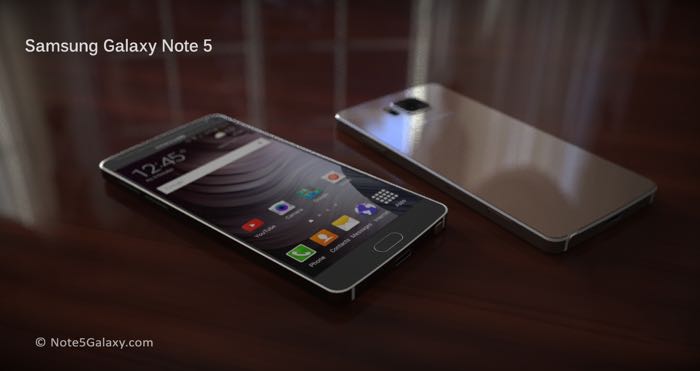 Samsung gave their new Galaxy S6 and S6 Edge a new design and premium materials over the previous model and they are expected to do something similar with the new Samsung Galaxy Note 5.

We previously heard a rumor that the new Samsung Galaxy Note 5 handset would come with a 4K display and now we have some concept photos and a video of what the device may look like. 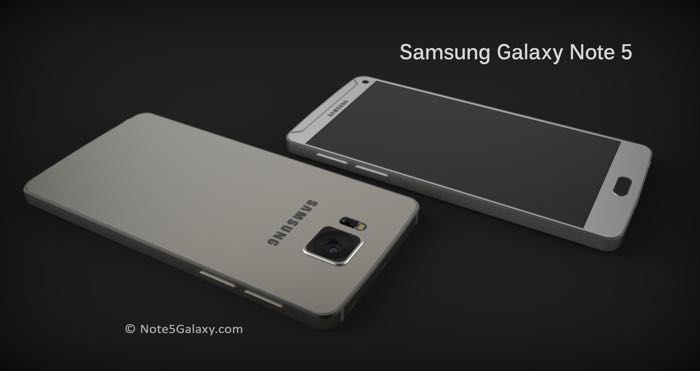 As well as the 4K display in the new Galaxy Note 5 Samsung are also expected to use their new flagship mobile processor in the handset, the Samsung Exynos 7420, which has shown some impressive scores in various benchmarks. 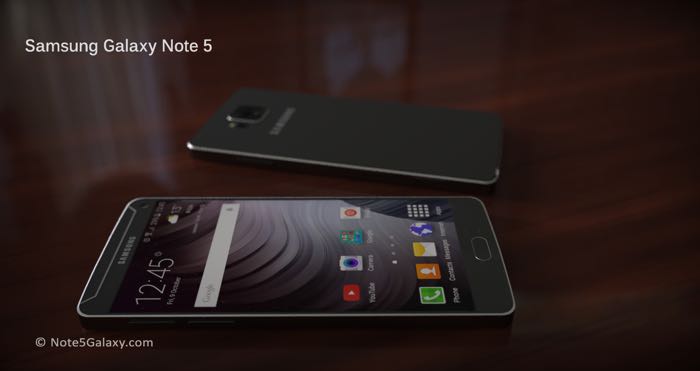 We are expecting the Samsung Galaxy Note 4 to come with at least 3GB of RAM, although Samsung may end up putting 4GB of RAM in the device.

We are expecting the Samsung Galaxy Note 5 to be launched later in the year, as soon as we get some moire details on the device, including some actual photos of the handset, and specifications, we will let you guys know.