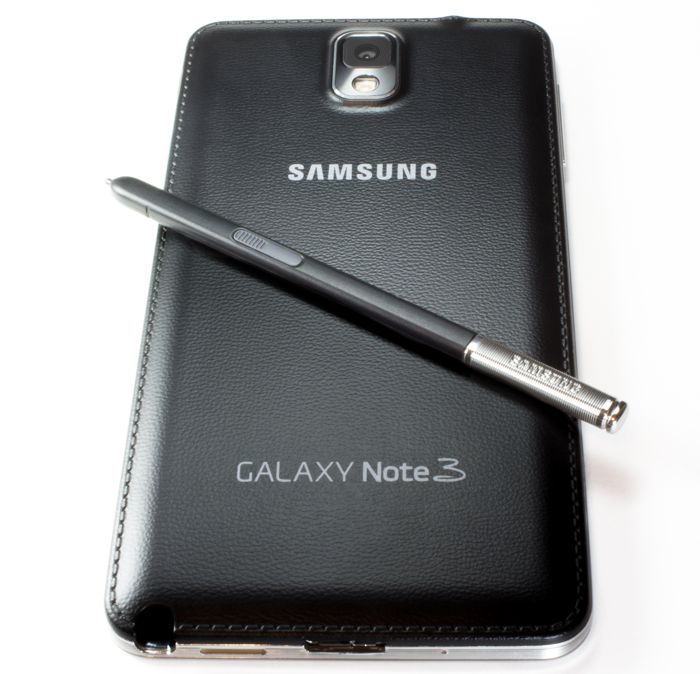 It won’t be long now until the new Samsung Galaxy Note 4 is made official, the handset will launch at Samsung’s IFA 2014 press event next month.

We have heard various rumors about the new Galaxy Note 4, which include details on the new camera, and also details on what hardware the handset will come with.

Now we have some more information on the fingerprint sensor that will be used in the Samsung Galaxy Note 4, the handset will feature a Synaptics Natural ID sensor, similar to the one used in the Galaxy S5 and also the Galaxy Alpha.

The fingerprint sensor on the new Samsung Galaxy Note 4 will introdduce some new features, you will be able to setup shortcuts, which will allow you to use a particular finger to unlock your device, this will then automatically launch whichever app you have assigned to that finger.

The Samsung Galaxy Note 4 will come with a 5.7 inch QHD display with a resolution of 2560 x 1440 pixels, the device will come with two processor options, a Samsung Exynos 5433 processor and a Snapdragon 805 quad core processor from Qualcomm.

The handset will also come with either 3GB or 4GB of RAM and 32GB of included storage, plus a microSD card slot for expansion, and front an rear facing cameras.

Samsung will launch a new 3.7 megapixel front facing camera in the Note 4, the rear camera is said to be a 16 megapixel camera, and the handset will come with Android 4.4.4 KitKat. The device will be made official at Samsung’s IFA press event on the 3rd of September, it is expected to go on sale worldwide in September.