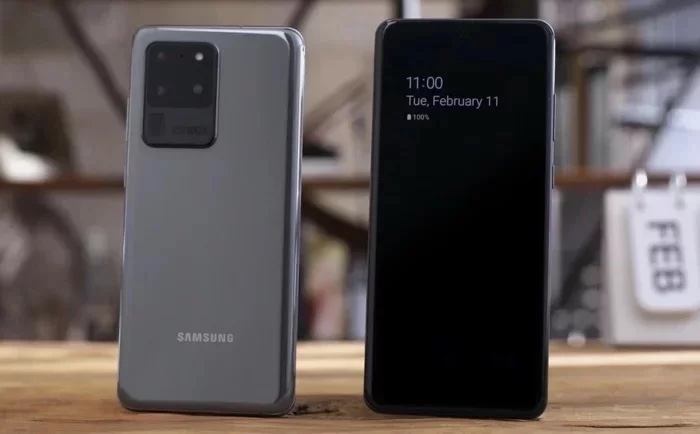 The Samsung Galaxy Note 20+ is expected to come with the same 108 megapixel cameras as the Galaxy S20 Ultra, although it looks like the handset will not get all the features.

According to Ice Universe, the new Galaxy Note 20+ will not get the 100x Space Zoom feature that is available on the Galaxy S20 Ultra.

It is not clear as yet on why Samsung have decide to leave this feature out of the Galaxy Note 20+, if it uses the same camera as the S20 Ultra then it would be capable of having the feature.

Samsung are expected to launch their Galaxy Note 20 rnage of smartphones some time in August, we are also expecting to see the new Galaxy Fold 2 smartphone at the same time.