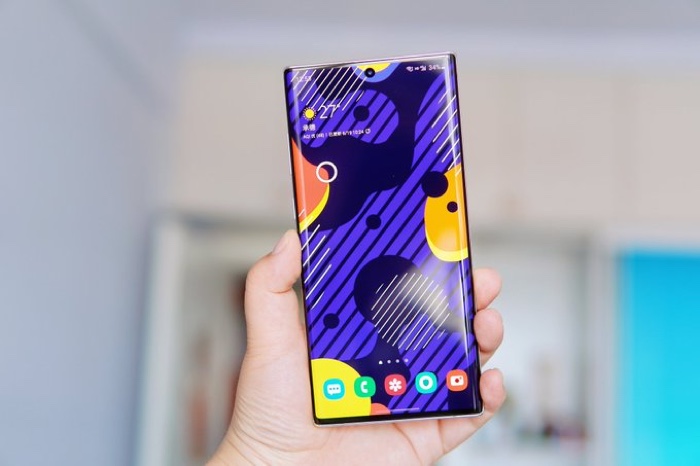 Earlier we heard some more details about the new Samsung Galaxy Note 20 Ultra smartphone, there will be two versions a Samsung Exynos powered version and a Qualcomm Snapdragon version.

The Snapdragon version with a Snapdragon 865+ mobile processor was recently spotted at the FCC with support for mmWave.

The rest of the handsets specifications are expected to be the same and will include a 6.9 inch OLED display with a resolution of 3200 x 1440 pixels.

The handset will also come with 12GB of RAM and a choice of 256GB or 512GB of storage, plus a 10 megapixel front camera and three rear cameras.

Samsung will launch their new Galaxy Note range of devices at a Samsung Unpacked press event on the 5th of August.