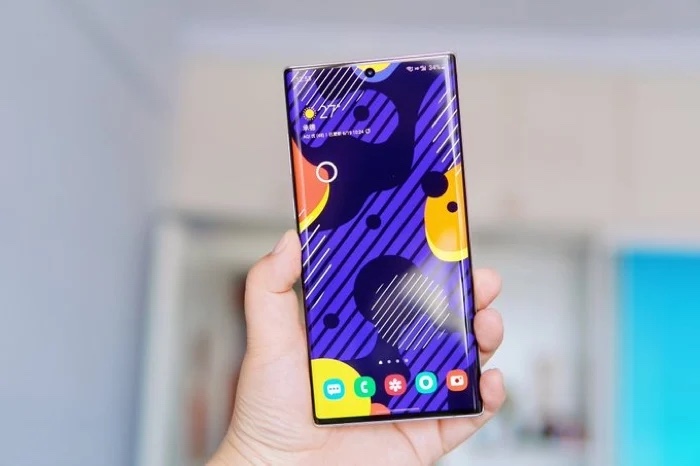 It looks like this years Samsung Galaxy Note 20 and Note 20+ handsets will be slightly cheaper than the Galaxy Note 10 and Note 1+ when they launched last year.

According to a recent report the handsets will be around the equivalent$40 cheaper in Samsung’s home country of South Korea.

We presume these lower prices will also be available in other countries as well as South Korea. Samsung will be unveiling their Note 20 range of smartphones at a Samsung Unpacked event which will take place online on the 5th of August.