Earlier today we heard that Samsung has started loading their software update which is designed to fix the volume bug on the Galaxy Nexus on to new devices which they were shipping out to retailers.

Samsung has yet to release the software update to existing Galaxy Nexus devices, but now it would appear that the volume bug fix has now been leaked and is available to download as a ROM for your Samung Galaxy Nexus. 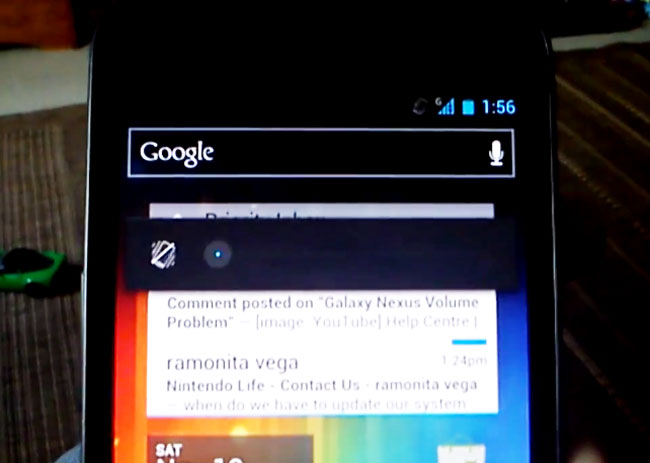 The guys over at MoDaCo have got their hands on the official version of the bug fix for the Samsung Galaxy Nexus, which they have said is the actual version Samsung is using for internal testing, and you can find out more details and also download it from MoDaCo.