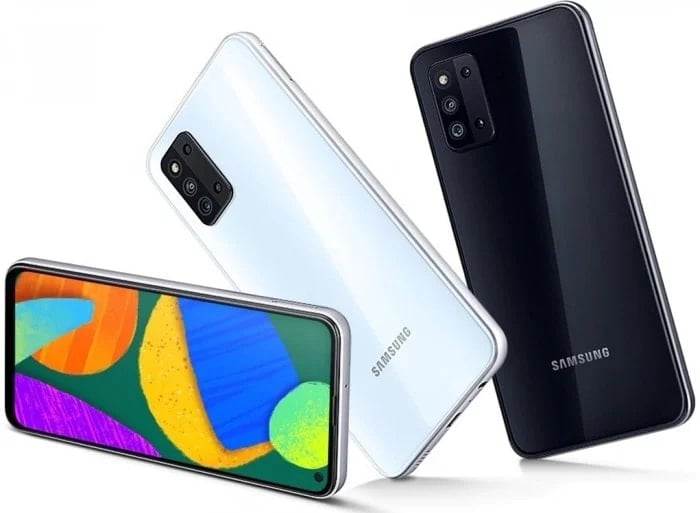 Yesterday we heard that the new Samsung Galaxy M52 5G had been benchmarked which confirmed the processor and some other specifications.

Now we have some more information on the device, the details n what cameras the handset will come with have been revealed.

According to Galaxy Club on the front of the handset there will be a 32 megapixel camera which is designed for taking Selfies and making video calls.

It looks like the device will also come with a large 7,000 mAh battery, we also know it will feature a Snapdragon 778G mobile processor from Qualcomm and 6GB of RAM.

We are expecting the handset to come with a range of different storage options, plus a 6.6 inch display with a Full HD+ resolution and a 120Hz refresh rate.

Those are the only details we know about the device so far, a soon as we get some more information on the handset, including some actual photos of it, we will let you know. Samsung is expected to make the new Galaxy M52 5G official soon.